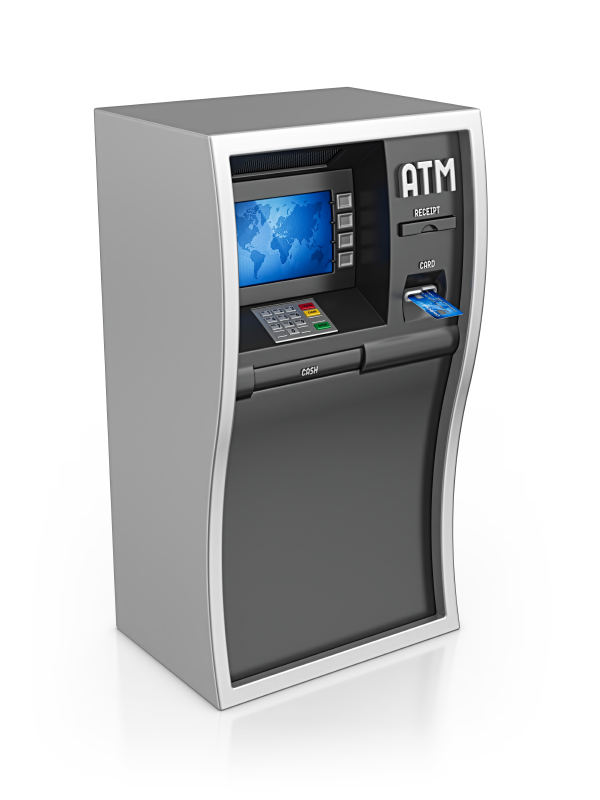 As we all know, a turnkey business is the easiest way to get started with entrepreneurship. One promising and potentially lucrative idea that few ponder is ATM ownership. Buying and operating ATMs may seem overly complicated and expensive to some. However, it’s actually not that different from operating run-of-the-mill vending machines. Better yet, ATMs can be far more profitable in the long run given a high enough volume of transactions. If you’d like to make a mint in the ATM game, consider the following blueprint.

Before you start counting stacks of cash in your head, you’ll need to sit down and weigh your options in regards to your nascent ATM empire. There are essentially two paths to consider at the outset: a franchise or a wholly independent ATM operation. On the one hand, a franchise business comes with plenty of support and training as part of the deal. On the other hand, going solo as an independent ATM proprietor can be more profitable if you’ve got the upfront capital to go it alone.

No matter how you plan on structuring your new ATM business, you’ll need to take care of the usual legal rigmarole before you launch. That means filing for a business license with your city or state, forming an LLC or subchapter S corporation and setting up bank accounts. If you think that you’ll need a chunk of change to ramp up an ATM business, you might be surprised at how little it really costs to get started. In fact, you can theoretically get an ATM up and running for as little as $2500 or so with a little planning. Machines can even be leased for as little as $100 per month.

Getting an ATM set up isn’t like purchasing a coin-operated foosball table and placing it in a bar. Depending on your preferred business model, the process of sourcing an ATM will vary quite a bit. However, it’s not tough to get rock-bottom prices on ATMs. Granted, such machines don’t come with the same support as more expensive installations. A smart move would be to go franchise first and use an independent model later. Machine quality, maintenance costs and access surcharges are all variables that will have to be taken into account when buying ATMs.

The most critical component of a successful ATM business is optimal placement of the machines themselves. Obviously, finding high-traffic locations near or inside thriving businesses is the way to fly. Before placing your machines and signing profit-sharing deals with business owners, you’ll need to do a fair amount of research to maximize profits. Consider local demographic factors such as average incomes, population densities and projected population growth when choosing your spots. Businesses that deal primarily in cash or whose customers are most likely to be tourists are ideal.

Once your machines are operational, the bus pretty much drives itself. You’ll need to regularly restock your machines with cash, which means plenty of trips to the bank. Consequently, basic safety precautions should be taken when transporting large amounts of money. You’ll also need to fix malfunctions when they arise. You can either retain the services of an ATM maintenance company or learn to do it yourself. In addition, you’ll need to tinker with access fees and ATM placement contracts with business owners to maximize profits.

Going To the Next Level

If you’re interested in owning and operating ATMs, you’re obviously thinking about long-term, turnkey businesses that lend themselves to expansion. Once you’ve gotten some experience under your belt, you can expand your ATM empire and funnel the income into other businesses. Serial entrepreneurs understand that no good thing can last forever. That’s why they’re constantly on the prowl for new opportunities even while their current efforts rake in the cash. For the foreseeable future, the ATM business is a nearly foolproof path to profits.

How to Start a Car Flipping Side Business

How to Start an Escape Room Side Business

How to Start a Christmas Ornaments Side Business