Starting an Aquacultural Side Business 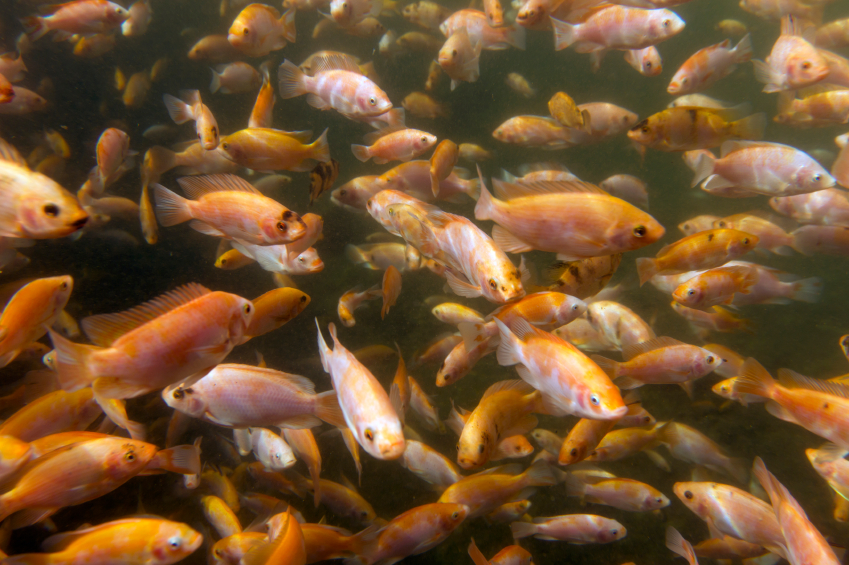 One of the most exciting business opportunities for enterprising go-getters that you may not have thought of is aquaculture. According to numerous financial experts, agriculture will be big business for years to come. In addition, aquaculture is poised to boom in a major way. A common attribute of all aquaculture systems is the use of water as the medium for cultivation   There are so many options possible for starting an aquacultural side business that it’s difficult to know where to begin. Here are nine fantastic ideas that may make you independently wealthy in the near future.

Quite a bit of the fish that you buy in the supermarket is farm-raised rather than caught in the wild. Now that farmers are approaching the raising of fish in the same way that they do corn, supply is more reliable and of more consistent quality overall. Raising fish for consumption is an obvious way to capitalize on agriculture. There’s a definite premium on farm-raised fish that could make you a mint if you act on it.

Another great way to bank off of aquaculture is through the raising of sport fish for serious anglers. Be forewarned: starting a bona fide hatchery isn’t for the faint of heart. You need to know your gear, your systems and your breeding tactics. While it’s not easy to start a hatchery for sport fish, it can be pretty lucrative. Everyone from private fishing clubs to state parks departments will desperately desire your wares.

A bait shop is a fast, cheap way to capitalize on aquaculture if you approach it in the appropriate fashion. Most bait shops buy their live goods from third parties. You can either be that third party or internalize everything by breeding the bait yourself or catching it. Much like a sport fish hatchery, a bait hatchery  isn’t tough to establish though it can entail some serious work on the back end.

Between koi fish and sailfins, there’s no limit to the types of fish that people will buy at top prices to stock their aquariums. It seems like ornamental fish are all the rage with high-end buyers nowadays. You can take advantage of that demand by breeding and raising ornamental fish in house. It’s not difficult and requires a low commitment in terms of time and money on the part of the entrepreneur.

For the uninitiated, raising crustaceans  can seem like a handful. The reality is that it’s not much more involved than raising koi fish or salmon farming. If you want to raise crustaceans like crawfish to make a buck, you’ll need some special equipment as well as a plan. Quite a few crawfish farmers are rice farmers that double their profit by raising seafood on the side. It’s not easy but it can be done.

The raising of mollusks for profit can be tricky even for the experts. Farming mollusks like clams and mussels is a full-time job even under the best of circumstances. If farming them isn’t in the cards, you could always just gather and sell them to buyers if you live in an area that’s conducive to the practice like Massachusetts or Oregon. For the most part, that’s the best way to get rolling.

Despite the seemingly mundane nature of algae, the life form has an endless variety of applications. You could potentially use it to make money in a variety of ways. For one, algae is a popular health food  that can be grown quite easily. If you’re shooting for more industrial uses, algae fuel is the wave of the future. You’ll need a bioreactor or two to make the dream a reality. However, it’s worth the effort in the long run if you’re a committed environmentalist.

For the real vegans, nothing beats sea vegetables insofar as environmental purity is concerned. Growing sea cucumbers and the like isn’t easy but it’s definitely possible if you have the right setup. If you live by the sea, it’s quite doable on a budget. In just the past few years,advances in technology  have made it far easier to grow sea cucumbers and similar sea produce. Despite the initial investment, this is quite a viable option for the most part.

As we all know, fish eggs can fetch a hefty price tag if they sport names like beluga and so forth. You can actually farm fish eggs by leveraging local knowledge to bring fish eggs to market. If you can’t raise caviar as most people expect it to be, you can come up with your own local variant. Wherever they come from, fish eggs spell big bucks in the long run. As such, it’s not tough to market both farm-raised and wild fish eggs in your immediate area.

From the Water Comes the Cash

Simply put, aquaculture is a burgeoning industry that’s been on the upswing for years if not decades. Though it’s not exactly a cheap way to start your own side business, creative types can get an aquaculture enterprise off the ground for less than you’d think. If you’re willing to get your hands wet, there are many ways to play the trend for massive profits in the near future and for years to come.