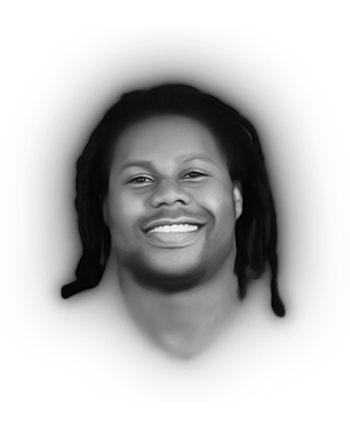 Landon Cohen is quickly becoming known as one who is able to make the best out of any situation. The 28-year-old Ohio University graduate has recently been placed on the Seattle Seahawks squad for the upcoming Super Bowl. While he has received a great deal of press for this sudden opportunity, it is his business acumen that has many admiring the man who is a founder of  The Valet LLC (“The Valet”), a growing South Carolina business.

Cohen launched The Valet along with his best friends in 2012. Only a month ago he was working on a new business model, and he suddenly found himself called up to play with the Seahawks. He has learned that there is a healthy separation between playing football and running a business, and he is willing to put in the time to make The Valet a success.

It all started with Cohen and his partners reaching out to businesses to see if  his company could assist with with parking solutions. As it turns out, Cohen’s dedication to providing the best customer service earned them the respect of many businesses around South Carolina, and the valet service took off.

The Valet offers its services for weddings, sporting events, corporate events, and also targets bars, restaurants and hotels as clients.

Cohen and his partners have hired nine employees and plan to keep their business growing. The ability to keep The Valet expanding is a testament to their hard work. In fact, it is said that Cohen has been going to workouts in the morning and still finding time to work in the evenings. It is clear that no matter if he is on the field or suiting up for work, that Cohen is putting one hundred percent of himself into his endeavors.

With plans for expansion in South Carolina and a growing list of services which can be provided by the company,  Cohen is vested in the success of his side hustle. His achievements show an indomitable will to strive for perfection and exemplify business savvy that is impressive. Whether or not he is able to help the Seahawks to victory in the Super Bowl remains unknown- but on Monday morning, The Valet awaits.