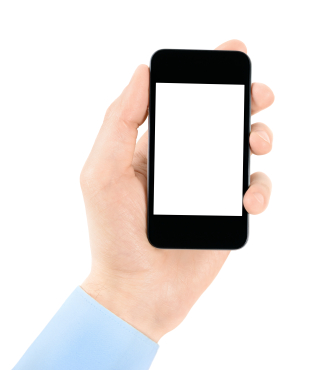 Ever since the launch of the original iPhone in June of 2007, the mobile app industry has absolutely exploded. Now a  multi-billion dollar a year industry, the world of mobile apps presents a great opportunity for forward-thinking entrepreneurs. You don’t need a lot of money to get started, and just one innovative idea can net you unbelievable profits. Fortunately, you don’t need to be an elite programmer or a marketing guru to create your own iPhone apps and sell them to millions of customers around the world.

Exploiting a Niche, Meeting a Demand
The first thing you’ll need to do before you get started is to come up with an idea for your app. Try to think of an unexploited niche in the mobile world that’s not currently dominated by a well-known application. In other words, identify an unmet demand in the marketplace and meet it. Platforms like SellanApp and App Idea Box can actually help you out in this department and assist you in generating cutting-edge ideas for apps that will sell like wildfire.

The Development Process
Unless you’re a programmer or web developer by trade, then you may want to consider outsourcing the work to a third party. Freelance sites like eLance and oDesk are great places to audition developers and hire the best coder for the job. One amazing success story involving this tactic is Photo365, a highly popular photo app created by entrepreneur Benny Hsu that earned him $6639.32 in its first 11 days. If you hire the right freelancer, you can put out an amazing app for the iOS platform quickly with very little overhead.

Promoting Your App
The hardest part of making money with your iPhone apps is the marketing end of the equation. Aggressively promoting your app via social media is probably the best way to go. Post an announcement on Reddit, Twitter, Facebook and any other social networking sites that you’re actively involved with. Another smart tactic is giving away your app for free during an initial promotional period. Pricing your app is also tricky, so find similar apps in your niche and undercut the competition. You’ll also have to decide on how to monetize your app through ad sales and in-app purchases.

Getting Started
If your knowledge of mobile apps and your skill at developing them are rudimentary, it’s best to rely on a proven system that takes care of the difficult aspects for you. One such system is FreeTheApps, a mobile app builder and guide that takes the headache out of the app creation and promotion process. It’s easily the best way for beginners to get the ball rolling. If you plan your app wisely, don’t cut corners during development and market your software well, it’s more than possible to make a lot of money in the iPhone app game.