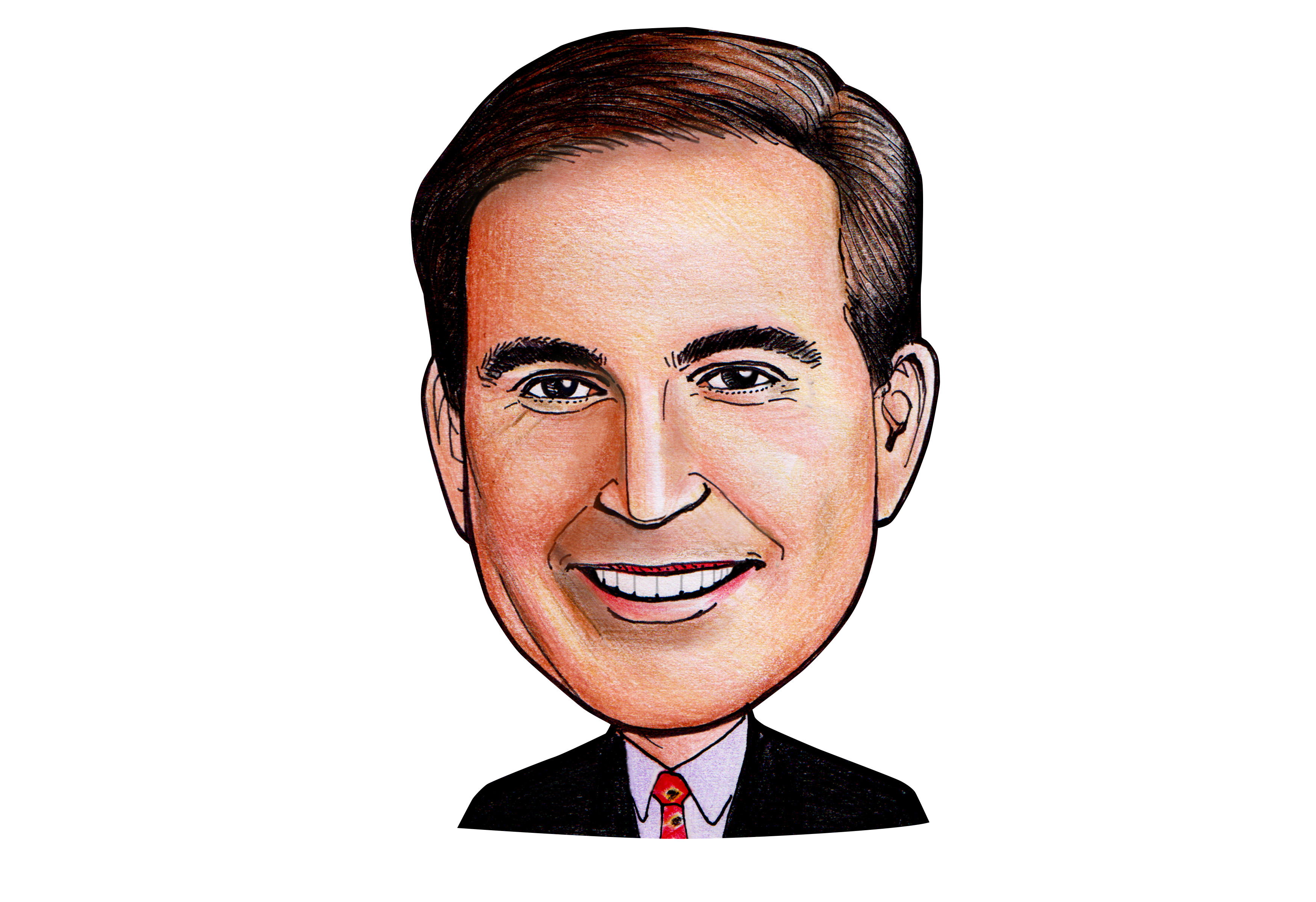 Since the 1990’s Jim Nantz has excelled at his dream job as a sportscaster for the NFL, NCAA and the PGA Tour. The Emmy award winning, five time National Sportscaster of the Year has now found a second calling.  In 2009, Nantz and his co-founder Peter Deutsch, partnered to create, The Calling , a company that produces handcrafted wines.

The Calling Wines include a Cabernet Sauvignon, Chardonnay, Pinot Noir and others. Prices per bottle start at $32.

In a CBS interview, Nantz stated “This was an opportunity to try to take something that I taught myself, a level of expertise and then could apply that passion and energy into something that could become a company that stays into my family for generations to come.”

Nantz also delved into the writing world. In 2008, Nantz chronicled his father’s battle with Alzheimers in the New York Times bestseller Always By My Side: A Father’s Grace and a Sports Journey Unlike Any Other