Earning Money as an Avon Representative 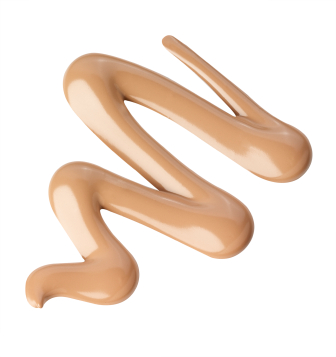 Many entrepreneurs consider becoming a direct sales representative when starting out with their own business. If the direct sale model is how you want to begin to start your own business then start with Avon. They are a large company with a ton of name recognition, support for individuals and community responsibility.

Avon is a woman focused company that has helped to empower women to attain independence and financial freedom for over 125 years. Avon is dedicated to helping women provide for their families, but is also a very community oriented organization. Avon has devoted much of its efforts towards the fight against breast cancer as well as assisting with emergency relief and helping to stop violence against women. When Avon says that they fight for women, they really do. There are few companies that have advocated for the betterment of women like Avon has.

How to Earn Money with Avon

Benefits of Becoming an Avon Representative

Other than the obvious name recognition that comes with Avon, the biggest benefit is that Avon Representatives get to set their own hours. Whether becoming an Avon Representative represents an opportunity to supplement income, or is a chance to start a thriving business, Avon can work with individuals towards success.

How to Make Money as a Fragrance Consultant for Gold Canyon

How to Make Money with Tomboy Tools

Jockey Person to Person: Earn Money as a Comfort Specialist