Celebrity Side Hustles
Uncategorized
By SideHustleHQ / 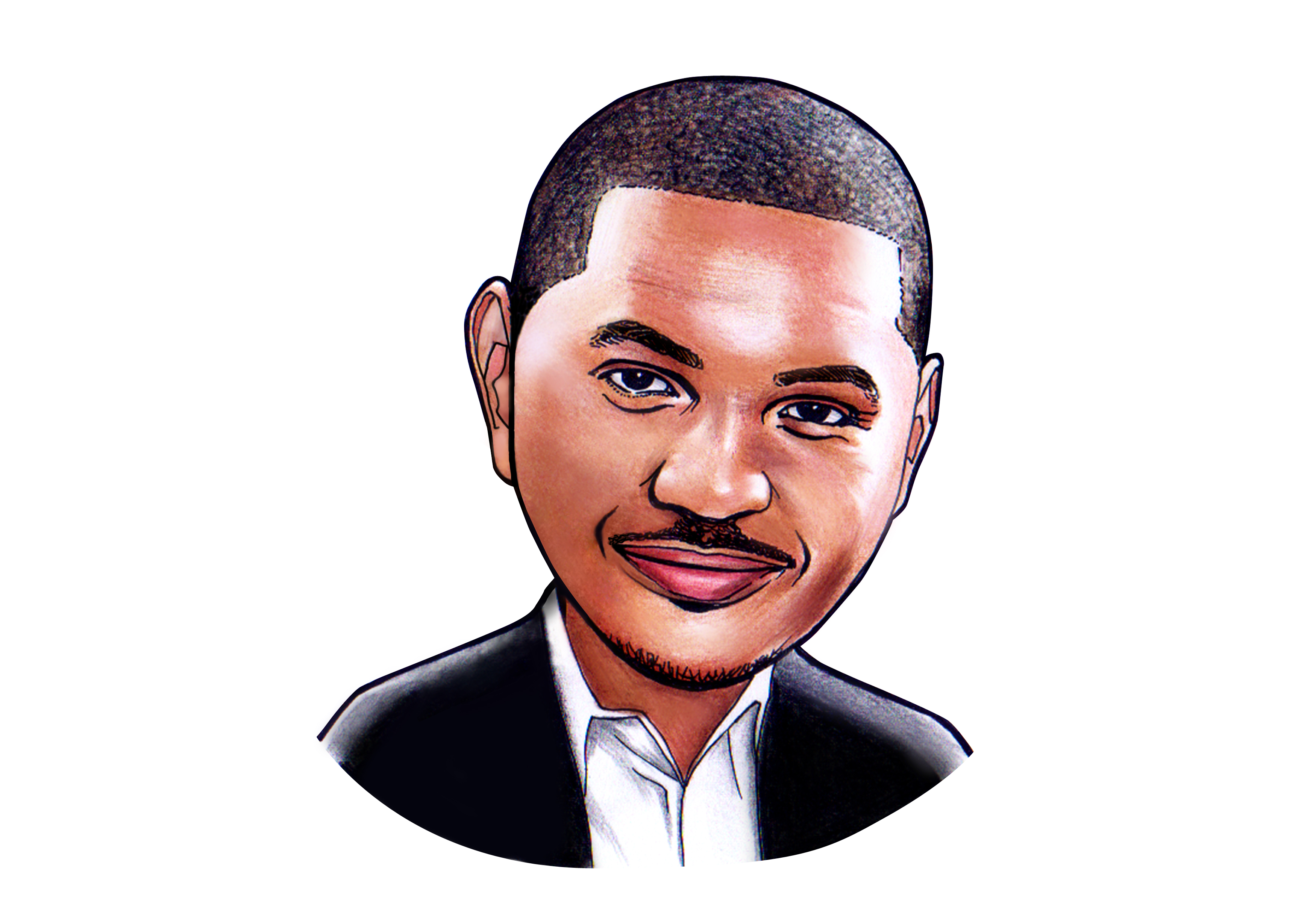 During the current Silicon Valley gold rush, it seems like everyone wants a piece of the action. Celebrities in particular have become major players in the venture capital game. With the launch of his new investment outfit Melo7 Tech Partners,  Carmelo Anthony, the Knicks power forward is joining the tech entrepreneur revolution in a unique way.

Melo7 in a Nutshell

As a partnership between Anthony and former NBC executive Stuart Goldfarb , Melo7 is a lean operation by design. Melo7 Tech Partners, LLC. provides seed stage funding and advisement to promising tech startups. Unlike most tech investment enterprises, Melo7’s mission statement is to participate in the growth and development process in a far more hands-on manner. Though most don’t associate NBA players with tech, Anthony’s firm is a good example of the changing face of startup incubation and investment.

Thus far, Melo7’s modus operandi has been to get in on the ground floor with great ideas in software and consumer tech hardware such as wearables. Already, the partnership has invested in educational app Hullabalu as well as Cord Project  and  MakeSpace. Another smart move by Melo7 that makes sense in light of Anthony’s sports experience is investing in SeatGeek, an events ticket search engine. They’re also become heavily involved with nutritional platform Orange Chef Co. by providing funds, advisement and possible promotional firepower.

It’s All About the Brand

One thing that sets Melo7 apart from other investment partnerships is a focus on personal branding. As a professional athlete, Anthony is a recognizable face that brings greater attention to his investments. As Anthony puts it, “I want to brand myself as the digital athlete – no one really took that space.” By choosing investments that pertain to his core strengths and notoriety, he’s maximizing synergy and improving the odds of success for each startup.

Nowadays, you don’t have to be a geek to make wise decisions regarding digital entrepreneurship. Steve Jobs was famously non-technical, after all. What you do need is business acumen and the ability to spot a good thing in the making. As Carmelo Anthony’s new business demonstrates, a strong brand identity is an equally important factor. Partnering with the right people and staying within your wheelhouse are equally critical if you want to make serious money.